Adam Jones is ready to welcome Fort Worth with an enthusiastic “ciao”. The owner and face of Grace and Little Red Wasp plans to open an upscale Italian concept called 61 Osteria on the west side of downtown next spring.

The restaurant will open on the ground floor of the First on 7th building at 500 W. Seventh St. across from Burnett Park, which is also home to Neighbor’s House Grocery and Buon Giorno Coffee.

The Fort Worth titular restaurateur says the concept has been in the works for years, as he has long been considering opening an Italian restaurant with Grace Executive Chef Blaine Staniford by his side.

“Chef Blaine and I talk about concepts all the time, and Italian cuisine is always at the top of the list,” says Jones, who has run upscale restaurants downtown for over 30 years, previously at the helm of Prego Pasta House in the 90s and Del Frisco’s Le Double Eagle Steakhouse when it opened in 1996 before opening Grace in 2008.

Originally inspired after a trip to Italy in 2006 where he traveled from Venice and Verona to Florence and Milan, says Jones, the menu at 61 Osteria will focus on simple dishes with minimal but quality ingredients – essentially the definition of a Italian osteria.

The menu items will be ordered by window (bread), antipasti (appetizers), insaler and brodo (salad and soup), primitive (first courses), to weigh and carne (fish and meat), and contorni (accompaniments).

The wine list will highlight Italian producers and the craft cocktails will give a nod to Italian classics, he says.

Jones says he’s looked at the First on 7th building ever since before opening Grace, even buying a condo across the street. He says he knew it was time to get started when Fort Worth investor and philanthropist Glenn Darden began revitalizing the property, adding groceries and coffee. A wine club is also planned in the basement of the building.

“This place is very ‘NYC,’ explains Jones. “The park, the sculptures, the Mid-Century look, the huge patio, all the glass – after some great conversations with Mr. Darden, the race was on.”

The mid-century modern dining room will seat around 130 people, while the bar will seat 60 more. Both spaces will feature U-shaped cabins and bench seats, with sweeping street views along a glass wall facing Seventh Street, he says.

There will also be space for private dining, as well as a large outdoor dining area and lounge for 60 more.

The restaurant will be open for dinner seven days a week and serve lunch Monday through Friday and brunch Saturday and Sunday, he says.

Jones is also excited about the weekday happy hours (popular at Grace’s) and a traditional Italian Sunday dinner where a preset menu will be served in a family style.

“Fort Worth is my home,” Jones says. “I can’t wait to build another restaurant that customers can also call home. “

Next 10 ways to avoid looking like a tourist in Italy 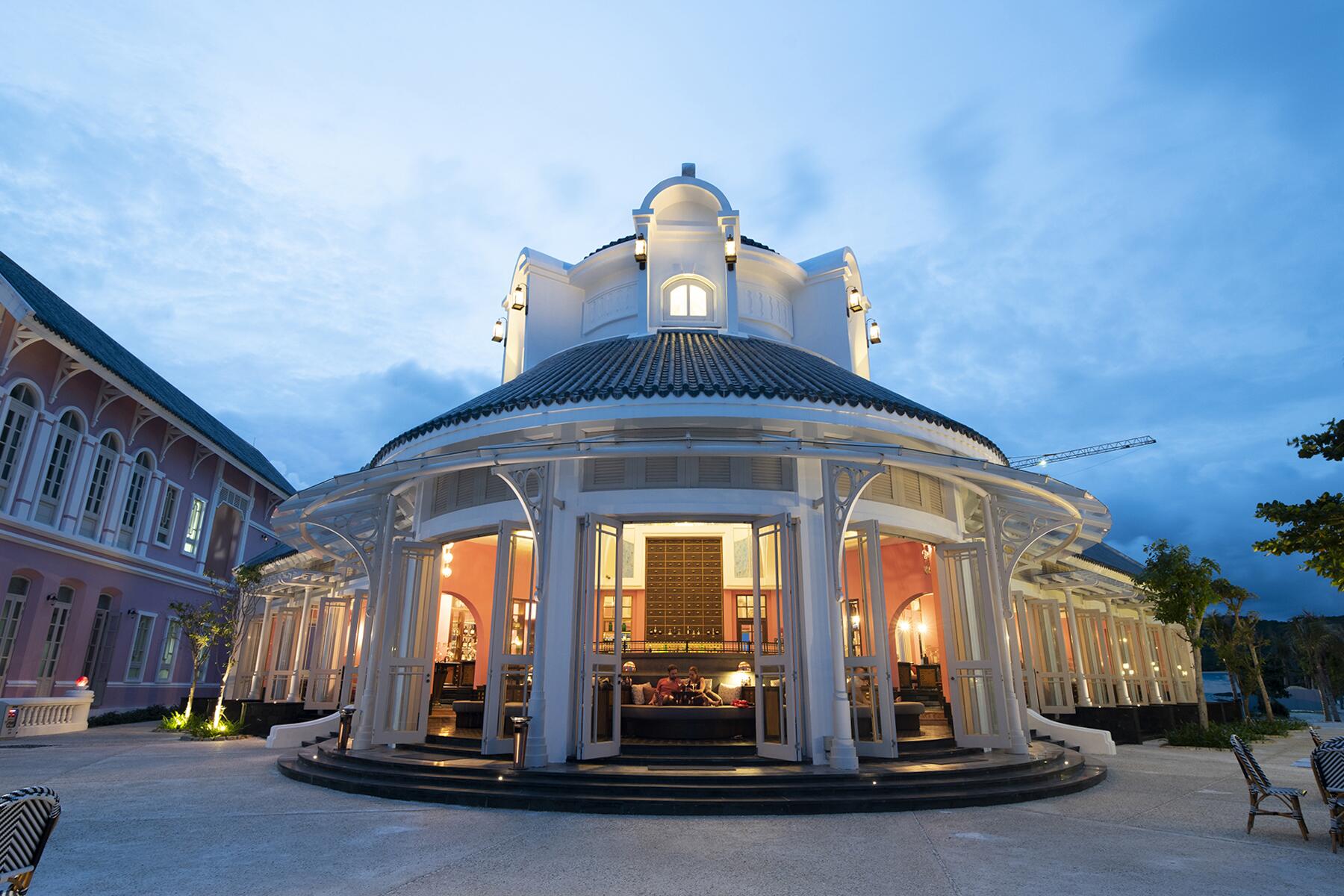