SIRMIONE Italy (AP) — Italy’s worst drought in decades has reduced Lake Garda, the country’s largest lake, to near its lowest level on record, exposing swaths of previously underwater rock and warming the water to temperatures close to the average of the Caribbean Sea.

Tourists flocking to the popular northern lake on Friday for the start of Italy’s key summer long weekend found a very different landscape than in previous years. A vast expanse of bleached rock stretched away from the normal shore, encircling the southern Sirmione peninsula in a yellow halo between the green hues of the water and the trees on the shore.

“We came last year, loved it and came back this year,” said tourist Beatrice Masi as she sat on the rocks. “We found that the landscape had changed a lot. We were a bit shocked when we arrived because we had our usual walk and there was no water.

Northern Italy hasn’t seen significant rainfall for months, and snowfall this year has fallen by 70%, drying up important rivers like the Po, which runs through Italy’s agricultural and industrial heartland. Italy. Many European countries, including Spain, Germany, Portugal, France, the Netherlands and Britain, are experiencing droughts this summer that have hurt farmers and shippers and prompted authorities to restrict the ‘use of water.

The parched state of the Po, Italy’s longest river, has already caused billions of euros in losses to farmers who normally depend on it to irrigate fields and rice paddies.

To compensate, authorities allowed more water from Lake Garda to flow into local rivers – 70 cubic meters (2,472 cu ft) of water per second. But at the end of July, they reduced the amount to protect the lake and the financially important tourism linked to it.

Garda Mayor Davide Bedinelli said he had to protect both farmers and the tourism industry. He insisted that the summer tourist season was going better than expected, despite cancellations, mainly from German tourists, during the last heat wave in Italy at the end of July.

“Drought is something we have to face this year, but the tourist season is not in danger,” Bendinelli wrote in a July 20 Facebook post.

He confirmed that the lake was losing two centimeters (0.78 inches) of water per day.

The lake’s temperature, meanwhile, was above average in August, according to seatemperature.org. On Friday, the water in the Garda was nearly 26 degrees Celsius (78 degrees Fahrenheit), several degrees warmer than August’s average temperature of 22 C (71.6 F) and close to the sea average. Caribbean about 27 C (80 F).

For Mario Treccani, owner of a lakeside sun lounger and umbrella concession, the wider shore of the lake means fewer people rent his chairs because there are now plenty of rocks to sunbathe on.

“The lake is usually a meter or more than a meter higher,” he said from the rocks.

Pointing to a small wall that usually blocks water from beach chairs, he recalled that on windy days, waves from the lake sometimes splash tourists.

“It’s a bit sad. Before, you could hear the sound of the waves crashing here. Now you can’t hear anything,” he said. 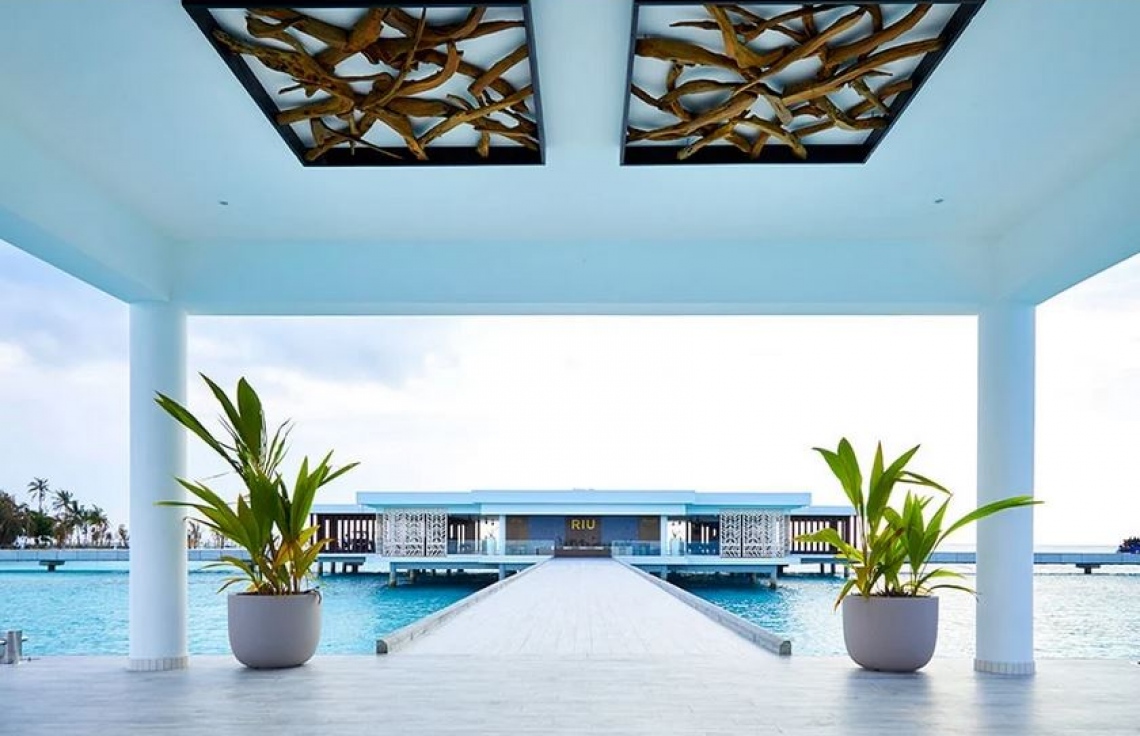 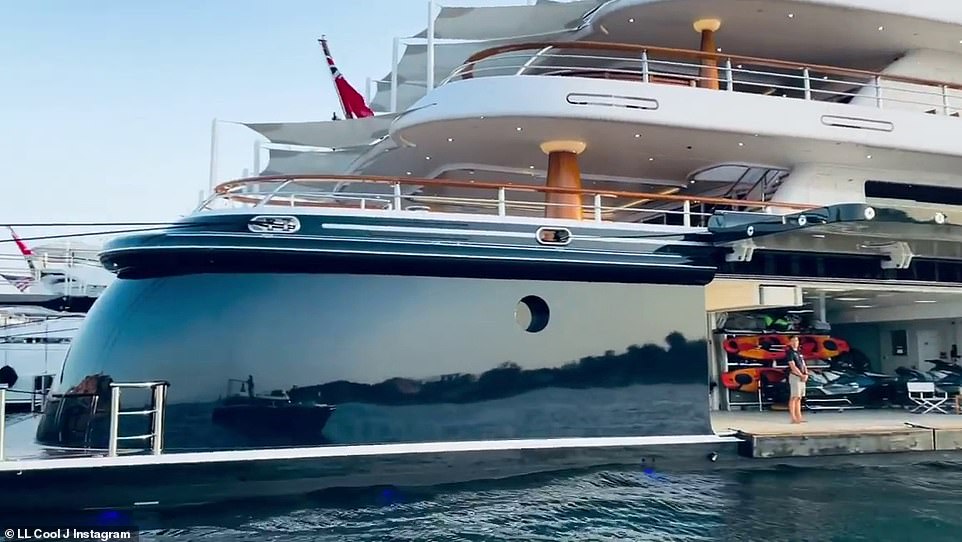 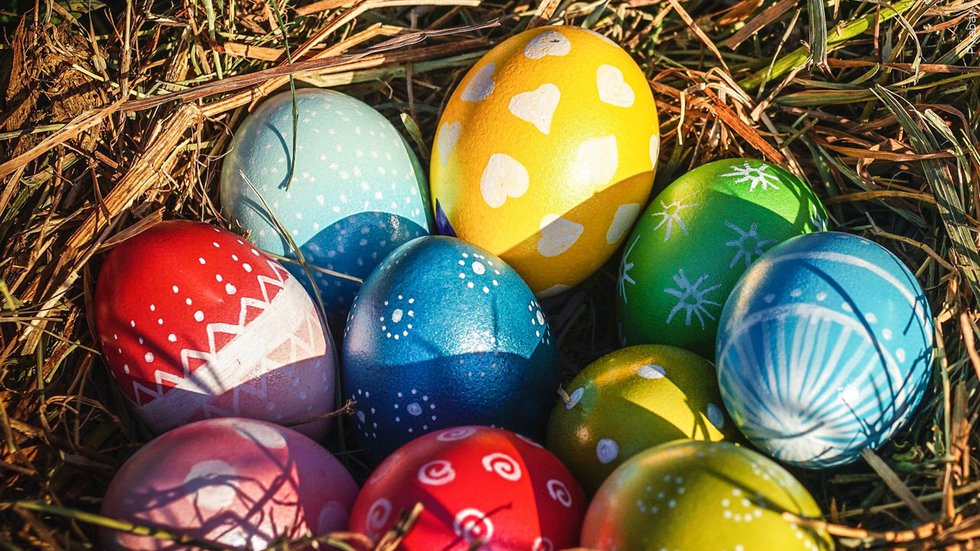 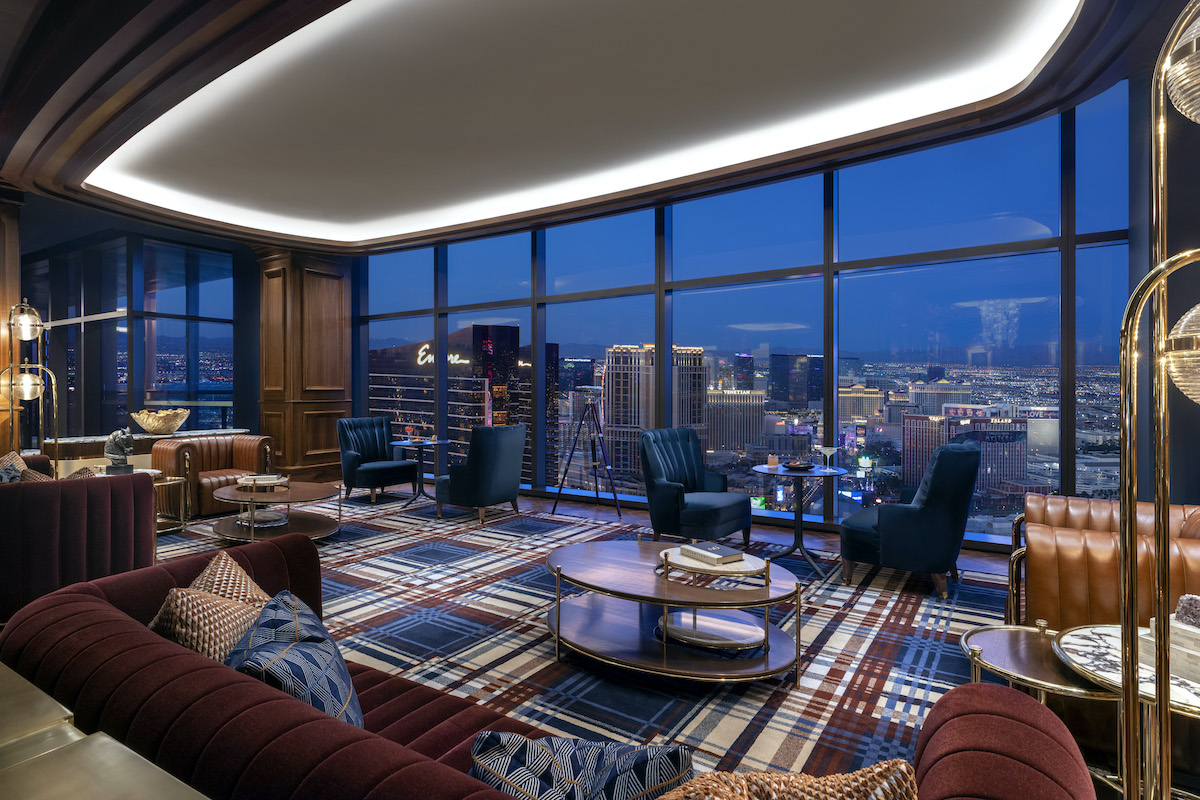