It is the first acquisition for Latitude since it listed on the ASX in April at a $ 2.67 billion valuation. Its shares responded positively to the deal and were up 5 per cent at $ 2.40 after an hour of trading.

Latitude said it would roll its existing car loan and personal loan business onto the Symple technology, describing it as being globally scalable and cheaper to run. The deal would deliver $ 28 million in annual cost synergies as Latitude decommissions its old technology systems.

The deal will also see Latitude expand into personal lending in Canada, where Symple will begin lending soon, and launch variable rate personal lending (up to now, it has only slow at fixed rates).

Latitude’s Mr Fahour said the deal would accelerate growth plans and allow it to “offer a wider range of products and product features in Australia and New Zealand” to its 2.8 million customers. Mr Fahour said the speed of Symple’s technology was especially attractive.

“The strategic question of time-to-yes and time-to-cash has been around since the 1980s, even when I was a young whippersnapper working with BCG,” Mr Fahour said.

“If you look at what Symple offer they can give you a quote in two minutes, you can have an application processed in seven minutes, you can get a response to that in 60 seconds and you can fulfill that digitally within a day.”

Symple was co-founded in 2018 by former ANZ bankers Bob Belan, who was ANZ’s general manager of consumer finance, and its former head of personal lending, Paul Byrne. National Australia Bank has been providing Symple with wholesale funding. The Symple founders and a team of 20 are joining Latitude.

The deal shows that Latitude wants to take on not only the major and regional banks, which have been retreating from personal lending over the past decade, but the new group of fintech personal lenders including SocietyOne, Plenti, Wisr and Harmoney. Latitude’s presentation released to the ASX on Monday morning showed the relative performance of Symple as growing faster than SocietyOne, Plenti and Wisr.

Analysts said the deal shows established players are looking to buy technology developed by fintechs rather than build it themselves. “The read-through here is the value in fintech origination and servicing platforms and that they are far ahead of the competition,” said Shaw & Partners analyst Jonathon Higgins. “Latitude and traditional incumbents appear well behind the curve and are buying not iterating.”

Mr Fahour rejected comparisons with both incumbents where IT projects typically “end in tears” and start-ups where employees sport “fancy t-shirts”. Latitude occupied a middle ground with a sizeable business, experienced executives and good opportunities for growth.

“What we do is not marketing. This is responsible and thoughtful lending to customers making important life decisions, ”Mr Fahour said.

Symple has built a cloud-based loan assessment platform that allows it to target pricing based on borrower risk at a wider range of interest rates than those offered by banks with settlement on the same day. Symple’s interest rates range from 5.75 per cent to 25.99 per cent on loans between $ 5000 and $ 50,000.

When it conducted a capital raising in February, Symple was valued at more than $ 100 million, two years after it started lending. It made $ 5.4 million of revenue in the 2021 financial year and originated $ 41 million in new loans. Its lending book at the end of June was $ 53 million.

Two-thirds of Latitude is owned by a group that bought the business in 2015 including KKR, Värde Partners and Deutsche Bank.

Latitude was advised by Bank of America and King & Wood Mallesons.

Latitude was hit by the pandemic with reduced demand and higher costs and its cash profit for the 2020 financial year fell 18 per cent to $ 223.9 million. It will report half-year numbers on August 23.

Previous Brooksby, 20, of California, to play Italian Sinner, 19, in Washington

Next gastronomy and entertainment at the Massif Courmayeur 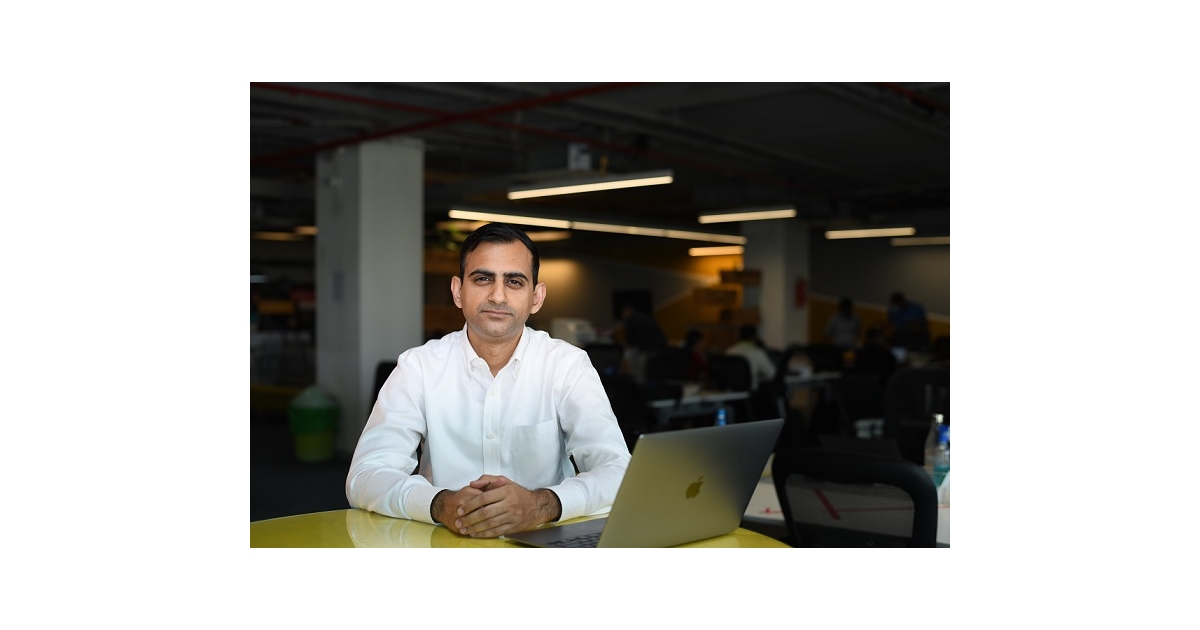 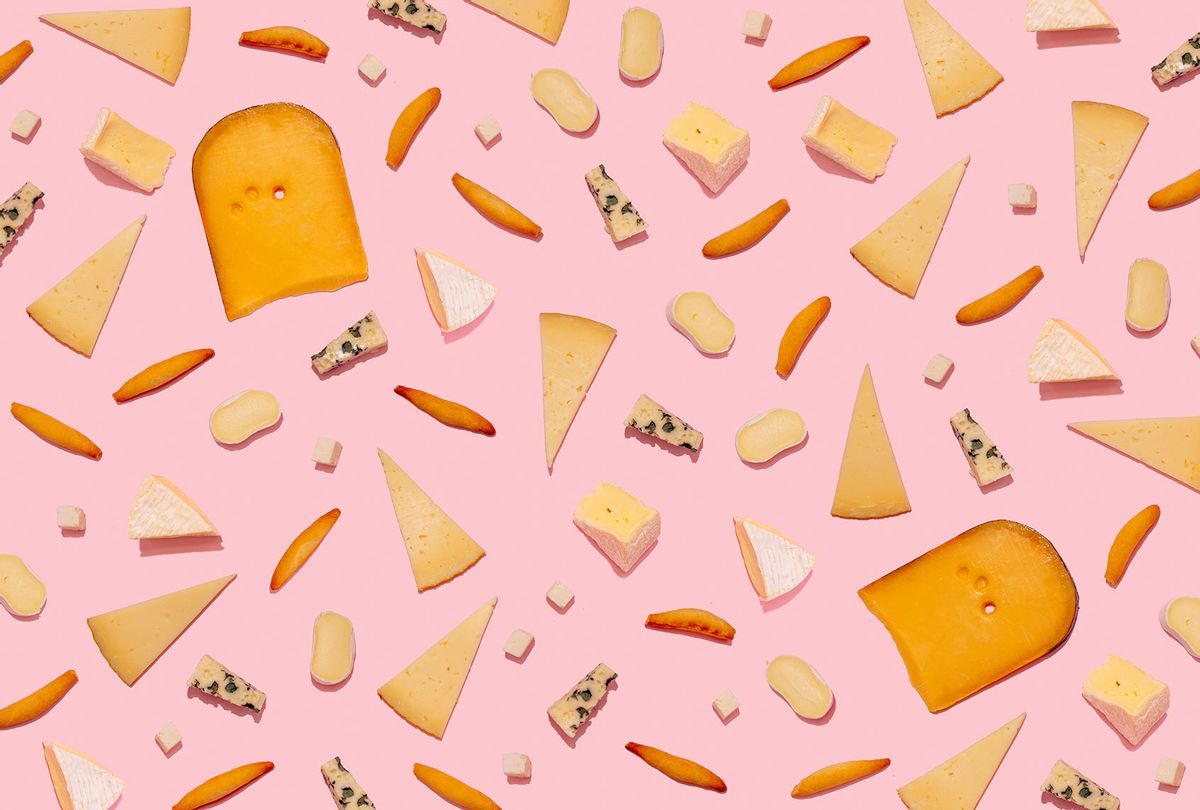 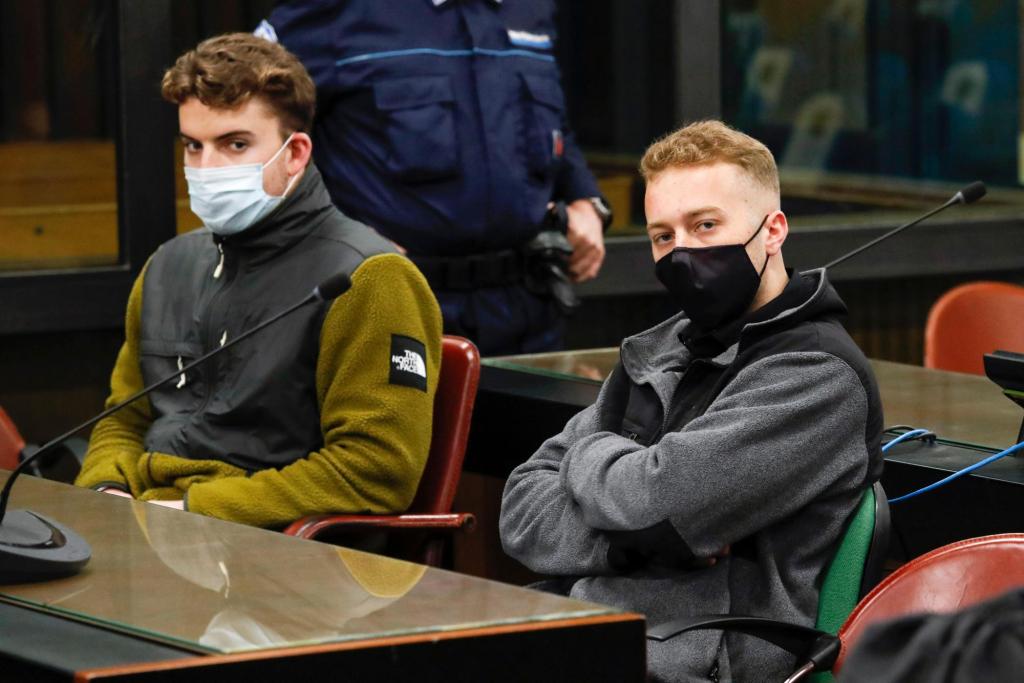 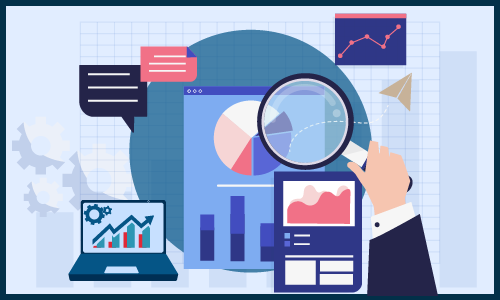 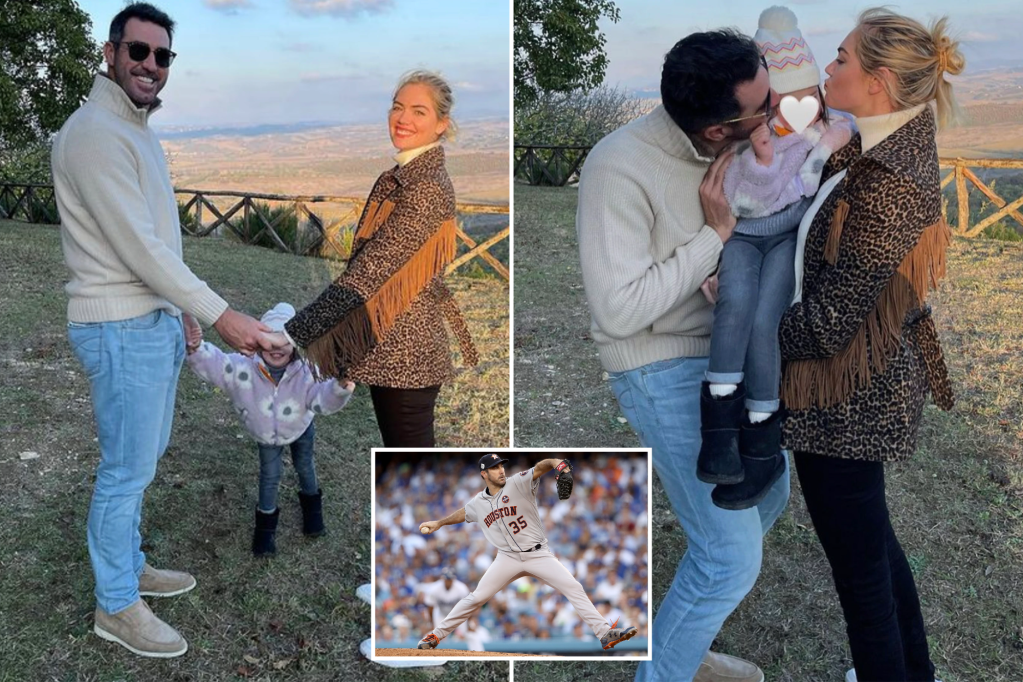