By mail on Sunday Reporter

He’s known to be an avid painter – but Prince Charles didn’t have time to create his own watercolors during his tour of the Middle East last week.

Instead, he traveled with an official artist, Tim Scott Bolton, who captured the historic sites they encountered.

The 74-year-old will soon present his depictions of the site of Christ’s baptism in Jordan and the historic ruins of Umm Qais to Charles and Camilla.

However, this is not the first time that the artist has worked for the royal couple.

In 2017, he accompanied them on a visit to Romania, Italy and Austria. But the RAF flight was on his 70th birthday and he admitted to having arrived at Brize Norton “a little worse for wear”.

However, he was greeted with a gift from Charles – “a beautiful plate made by one of the prince’s charities in Egypt”. 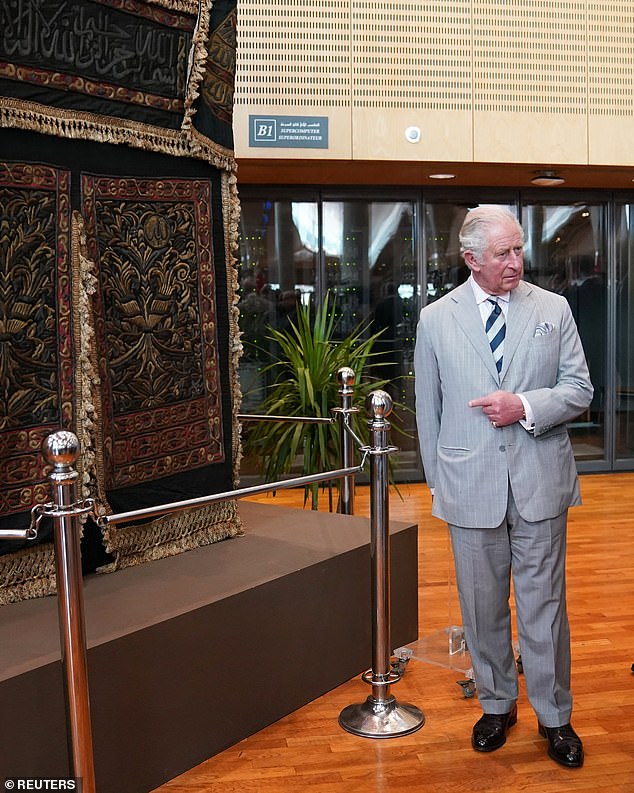 Commenting on the trip to the Middle East last week, Mr. Scott Bolton said: “This tour has been wonderful but rather rushed.

“When we get home, I will present the paintings to the prince at Clarence House.”

A source said: “As a patron of the arts and avid amateur watercolorist, the prince enjoys creating a recording of the tour that goes beyond photography.”

The Prince himself bears the costs of hiring the artist.

Previous More than 50% of illegal loan applications, according to an RBI panel 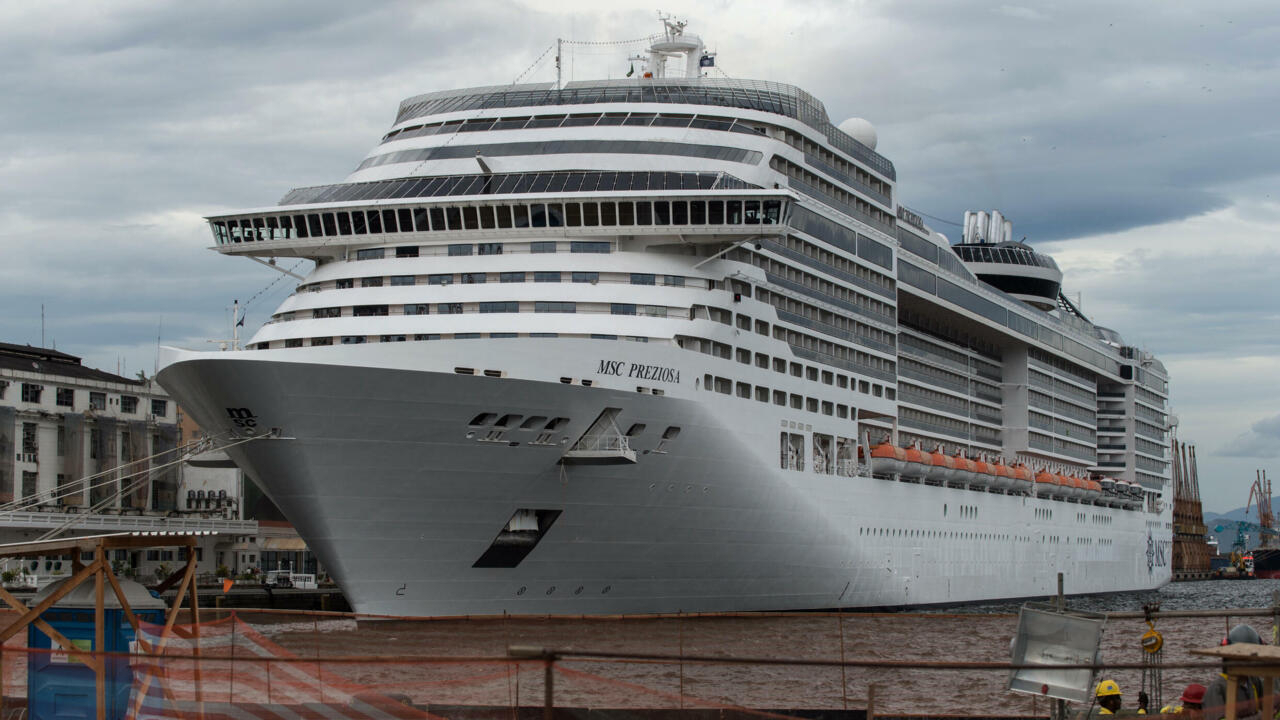