At a time when most people in the Western world are disconnected from the origin of their food and its carbon footprinta new movement emerges towards self-sufficiency.

Take a ‘culture‘, which sees people vacationing on farms, ranches and agricultural retreats is a trend that has been identified in a Euronews trend reportproduced in collaboration with the travel trend forecasting agency Globetrender.

This large, newly refurbished Hampshire country hotel sits on 438 acres which includes its own farm, managed according to biodynamic principles.

It has fields and poly-tunnels supporting everything from wheat to apples, while the hotel’s flowers are all grown in the walled garden on site.

Heckfield Place also raises its own free range chickens, pigs, sheep and even dairy cows for milk and cheese production.

Fregate Island Private in the Seychelles offers you a Robinson Crusoe experience at the height of luxury.

This exclusive ecological paradise is determined to be self-sufficient because importing things would be expensive and bad for the environment. Instead, it produces 80% of its food.

Over 50 different types of fruits and vegetables thrive in its on-site organic gardens and there is a hydroponic house for tomatoes and spinach. Fregate even distills seawater for drinking.

Another Garden of Eden can be found on the Malaysian island of Langkawi, at the five-star Datai resort, surrounded by ancient rainforests.

Not only does it have its own resident naturalist, Irshad Mobarak, but its own sewage management system, an organic waste grinder to turn leftovers into compost, a worm farm and permaculture gardens that are open to guests to enjoy. learn more about self-sustaining organic food production.

Case Vecchie is a 19th century farmhouse in Sicily that is part of the Anna Tasca Lanza cooking school.

From April to December, you can take part in hands-on cooking classes and workshops on seasonal ingredients, most of which are grown on the land.

There are olive groves, for example, where you can see how the oil is extracted at the oil mill and learn how to use it in Sicilian dishes. You can also learn how to make ricotta with a local shepherd and cheese maker.

5. Stedsans in the woods, Sweden

Stedsans in the Woods is a self-sufficient lakeside hideaway with wooden cabins and its own permaculture plots for growing food.

The menus of his forest restaurant, where people eat communally, are mostly plant-based, but they also serve meat from animals “that have had only one bad day in their life”. The fish is caught locally, the wine is natural and they also make their own soft drinks from medicinal herbs.

“Next year we will expand our concept by doing retreats that reconnect people with nature,” says co-founder Flemming Schiøtt Hansen.

“We are going to offer lectures and cooking classes, take people for food and bathe in the forest, have them help out in the gardens, do cocoa ceremonies and sit around a fire.”

Jenny Southan is the editor and founder of travel trend forecasting agency Globetrender.

Next The best ways to explore Tuscany 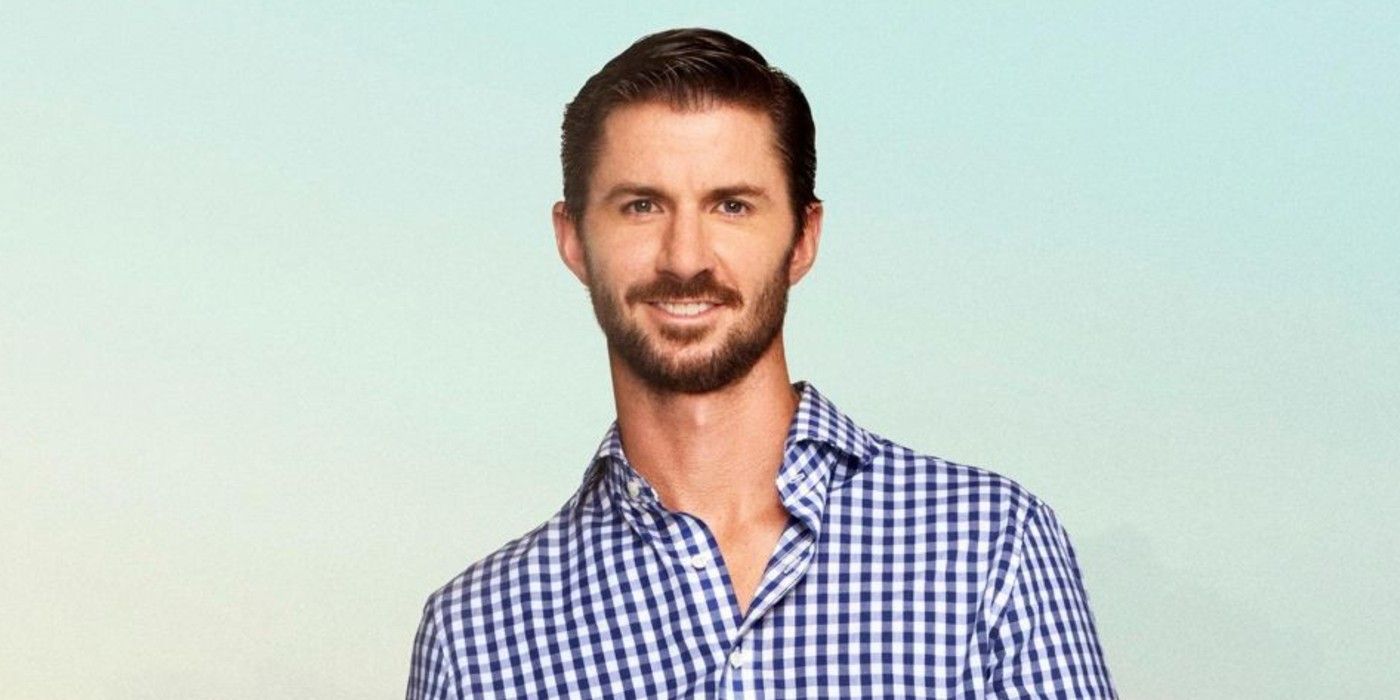 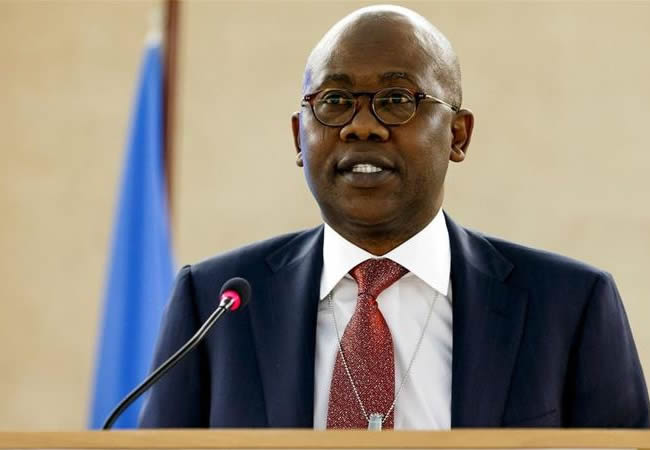 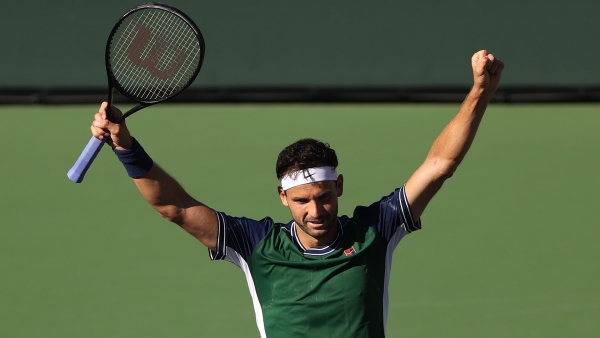