Massive storms hitting Europe have killed at least 13 people in Italy, Austria and France this week, according to the BBC.

Drive the news: Authorities said hurricane-force winds of up to 136 mph hitting the French island of Corsica caused a tree to fall killing a 13-year-old girl at a campsite on Thursday. Debris from the storm system was also reported at sites in Venice, Italy; and parts of Austria and Slovakia.

Our thought bubble via Andrew Freedman of Axios: This was a rare complex of long-lasting severe thunderstorms that you might see roaring across the Midwest during the summer – except this time it crossed national borders.

The big picture: The storms follow a summer of extreme heat, drought and massive forest fires caused by climate change across Europe.

Next Indulge in the natural beauty of Lake Como on a midsummer visit : Travel Weekly 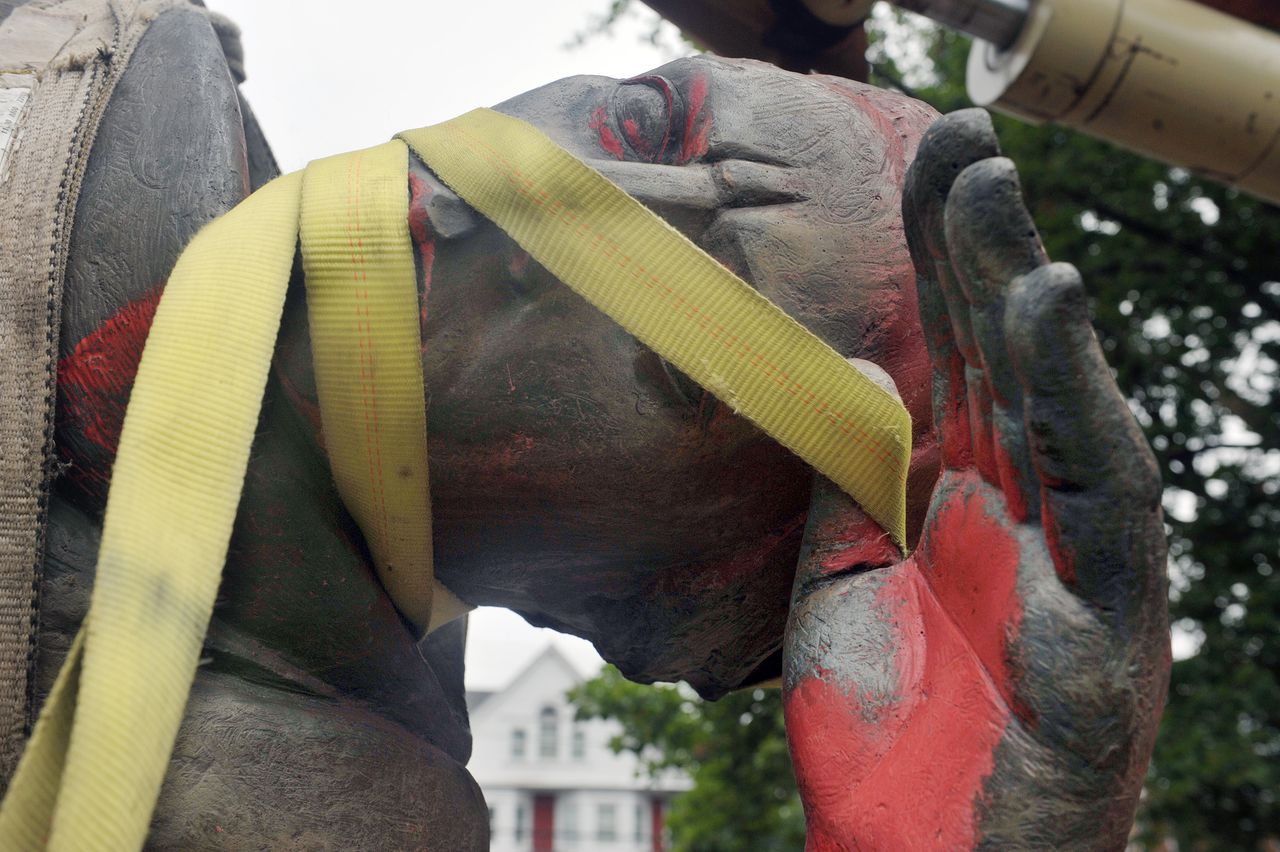 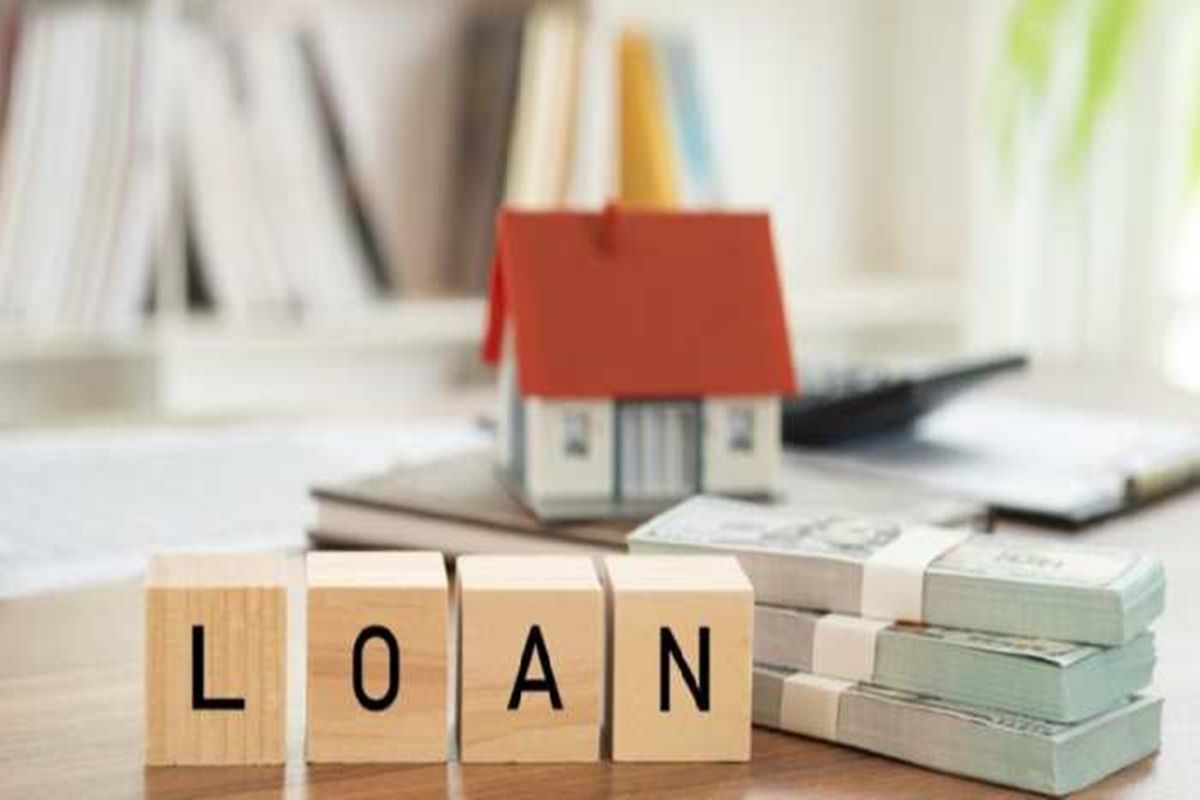 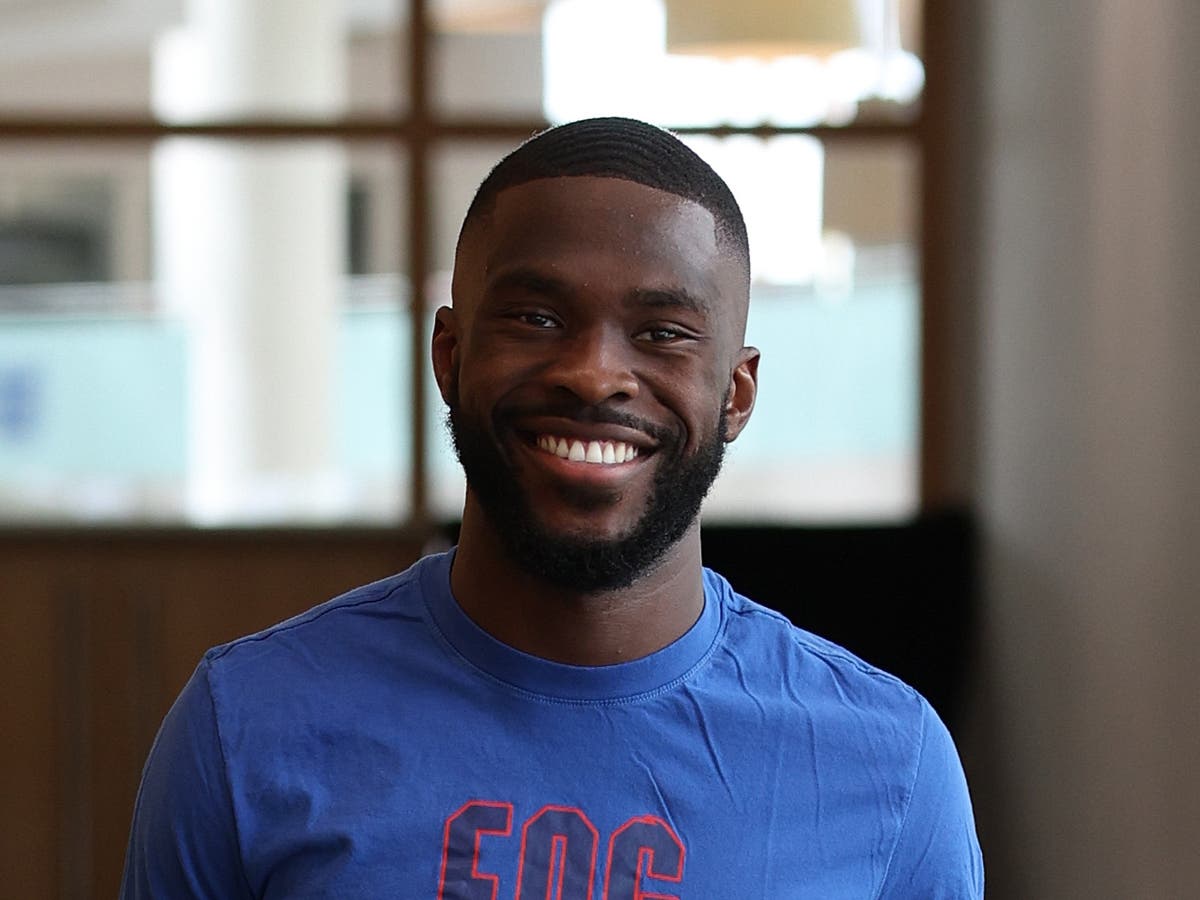 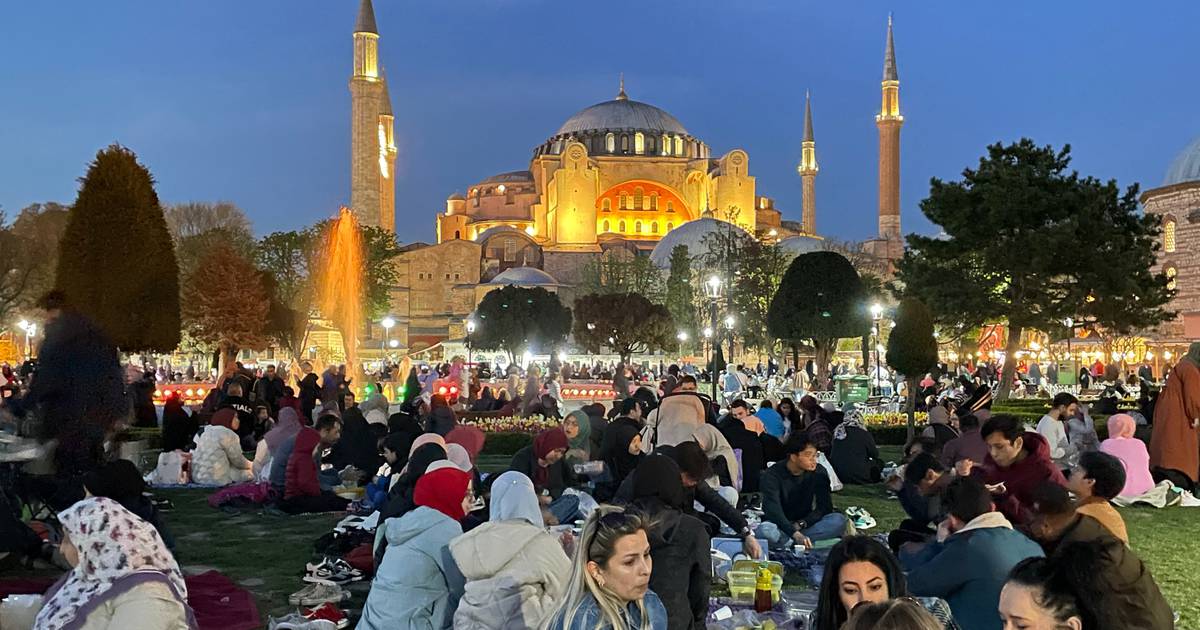 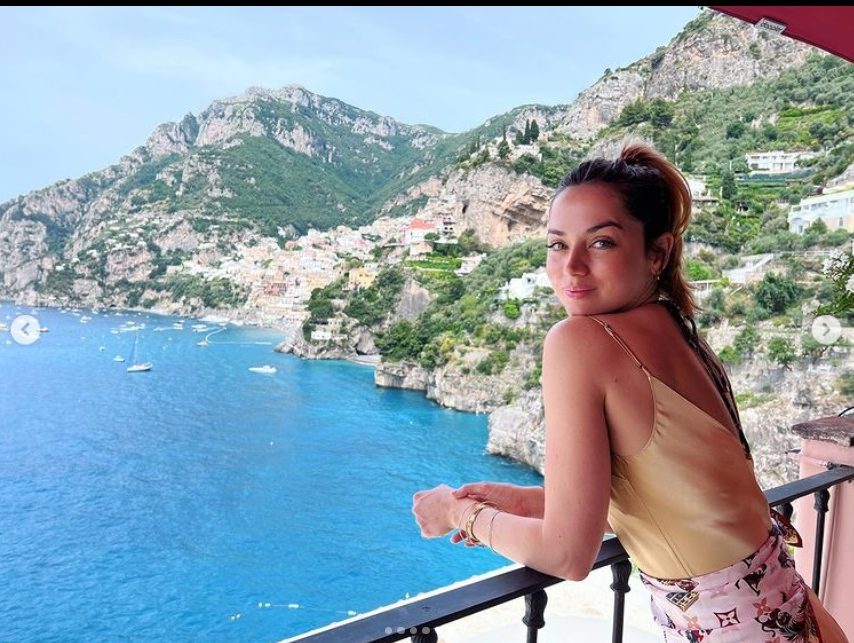