When Emma Serner met and fell in love with Italian winemaker Andrea Guerra in Tuscany, the young couple began dreaming of starting their own winery together. “We were both very invested in climate topics and environmental issues,” said Serner, who was doing an internship at the vineyard where Guerra worked. “But I really felt like it would be impossible to do in southern Europe. Climate change has really become drastic and it’s affecting agriculture very badly.”

In recent years, heat waves, drought and smoke from forest fires have wreaked havoc on vineyards across Europe, making it increasingly difficult to produce the same heritage wines producers have been producing for centuries. Last year, winemakers in southern Europe had to deal with historically low harvests due to bad weather.

Serner suggested traveling to his home country of Sweden and setting up a vineyard on the island of Gotland, a southern province with warm, mild summers where his grandmother owned a summer house.

But Guerra wasn’t sure. “He had never heard of Gotland,” Serner said, “He asked, ‘What is this? Are there polar bears? You know, all the southern European myths about Sweden came up. And then he started asking very complex questions about soil composition, climate, air humidity, UV radiation and average temperature. After a while he said he was still very skeptical, but there is potential.”

They took a leap of faith and today Serner and Guerra are the co-founders of Långmyre Vineri – a 10-acre vineyard on Gotland, with a collection of 26,000 vines. They are part of a small and growing cohort of Swedish winemakers whose collective acreage ranges between 370 and 500 acres. “It was really just a fantasy,” Serner admitted. “But things escalated pretty quickly.” 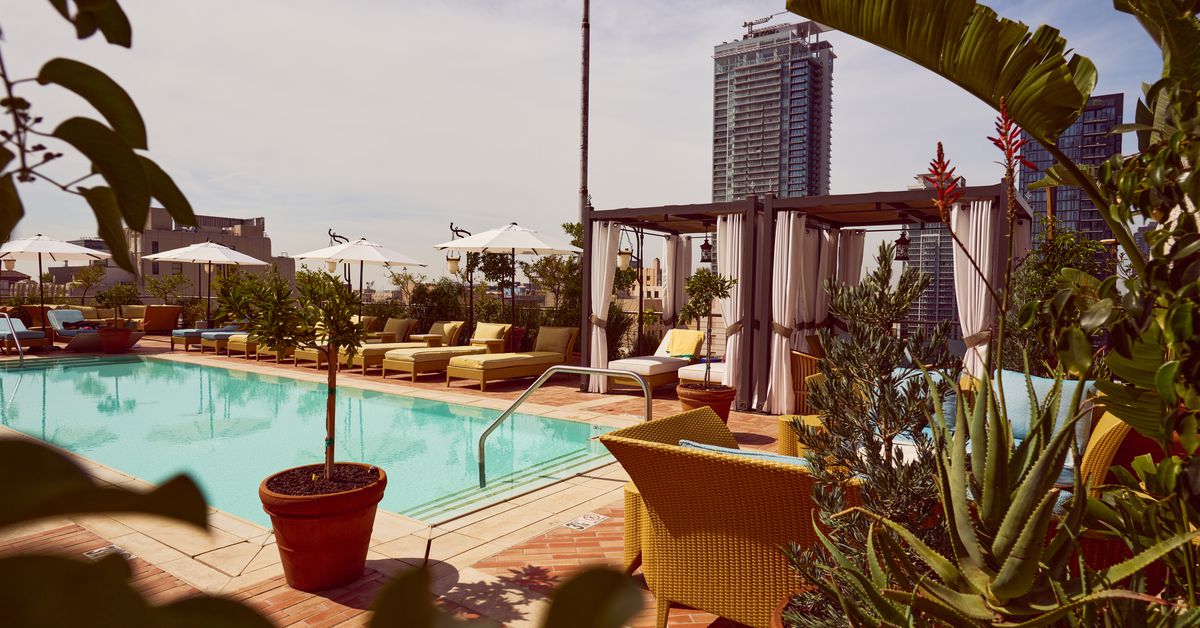 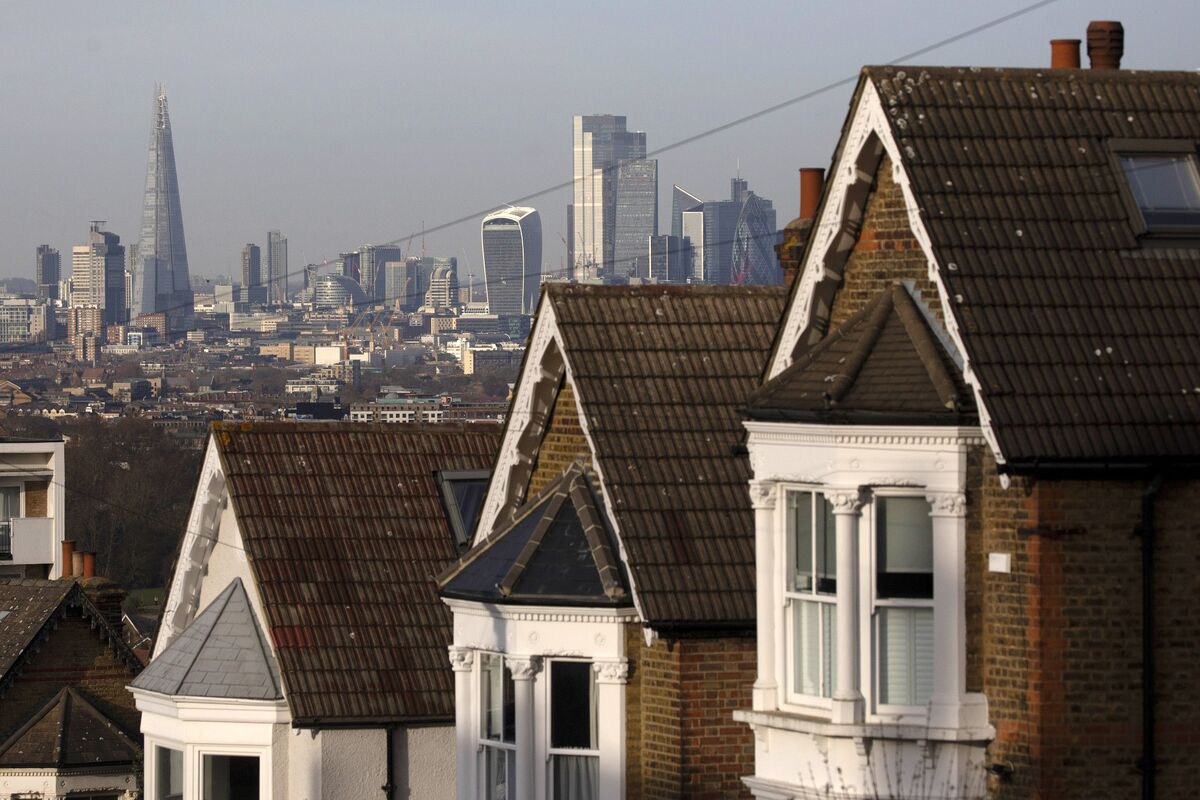