FORT COLLINS, Colo. – After a year-long postponement, the Colorado State volleyball team will head overseas for their European tour, May 17-29. The Rams are scheduled to visit three countries and six cities during the tour, while playing six games against five different club teams.

“In my entire career, the one experience that players consider the best thing they’ve ever had has been those trips abroad,” the head coach said. Tom Hibert mentioned. “The cultural experience and the volleyball part are also great, but it’s really about discovering new things as a team. And you can’t replicate that.”

The Rams will leave Denver on May 17 and spend 11 days around their teammates, playing volleyball games, seeing sites, cultural experiences and relaxing. The team will start in Istanbul, Turkey, before traveling to Slovenia and returning to the United States from Malpensa, Italy on May 29.

“It’s really been a positive team-building experience in many ways,” Hilbert said. “First, they’re doing something new, and that can be uncomfortable. It’s different and they will have to adapt to that. Second, we are not following our normal plan. eat and then play a game. We also don’t have any video of the teams in advance. So we’ll just play the game and we’ll have to adapt on the fly. Finally, it is a change for which we will be together 11 days and each day is a new experience. It’s a great element of team cohesion in itself.”

Previous 4 private hotels for your next laid-back getaway 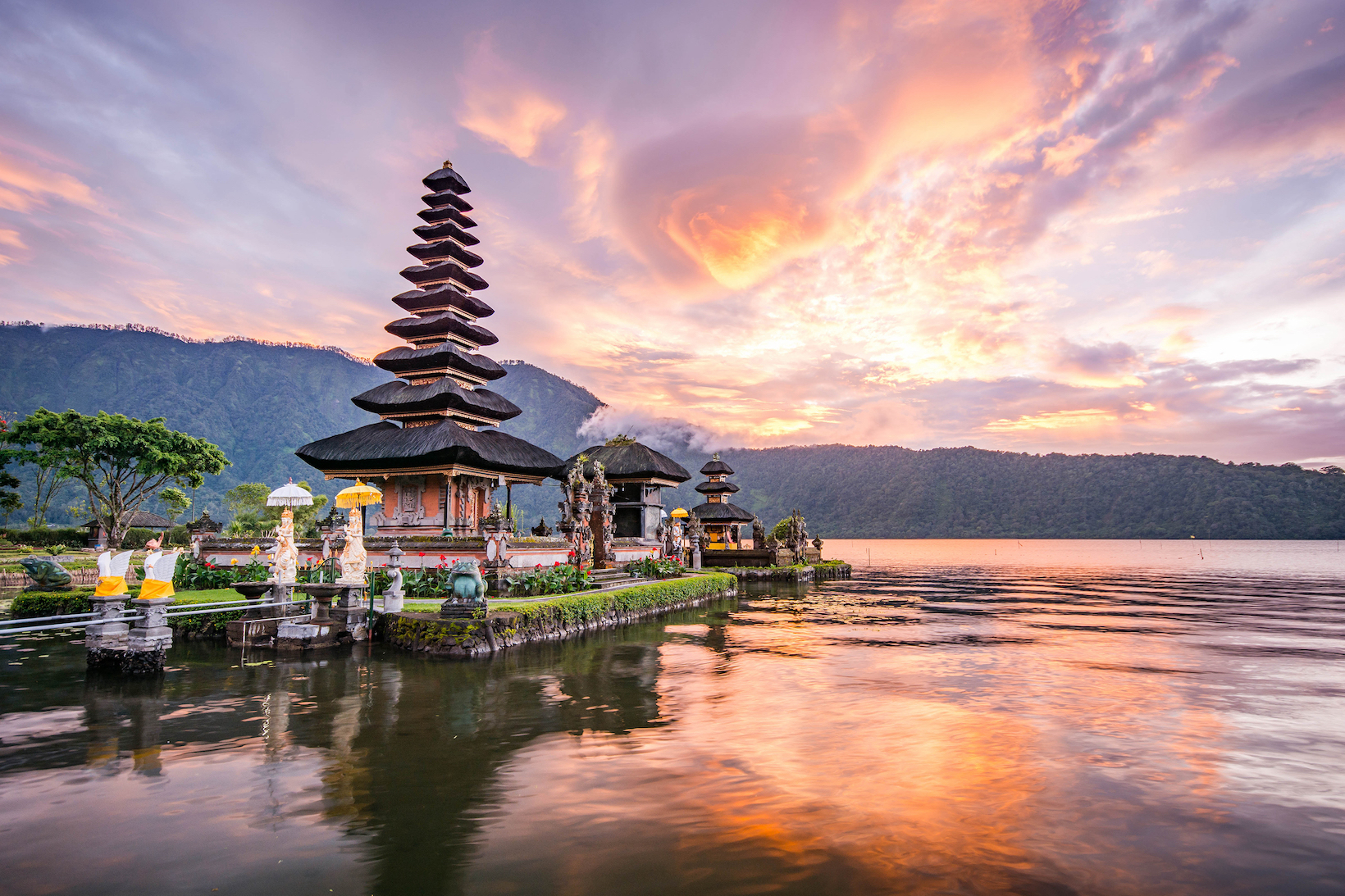 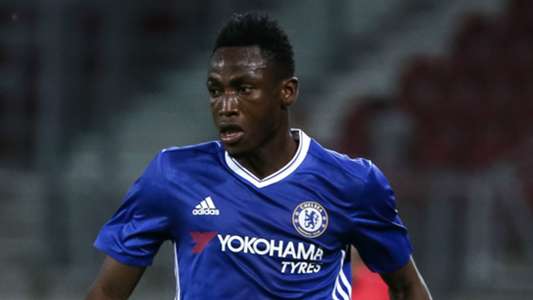 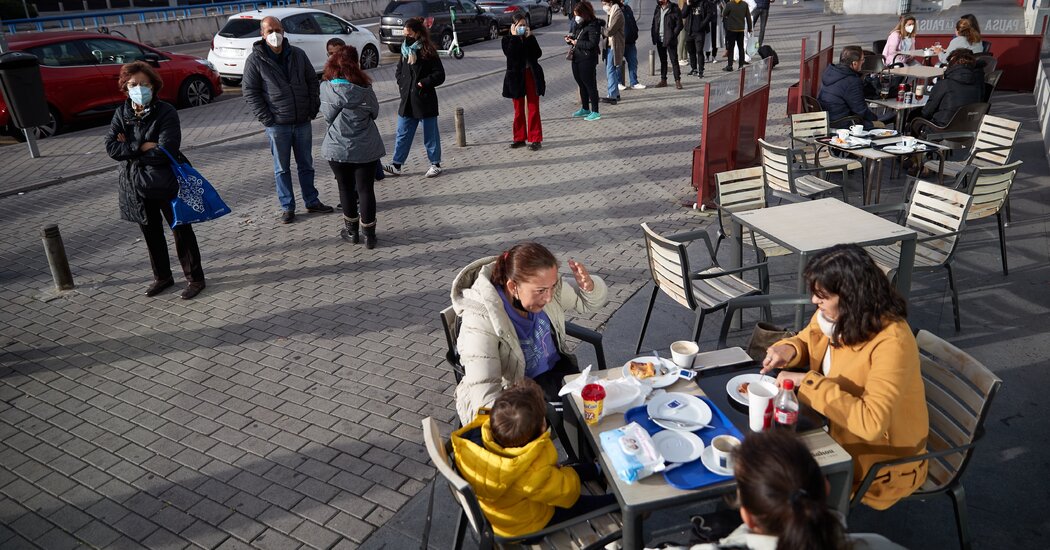 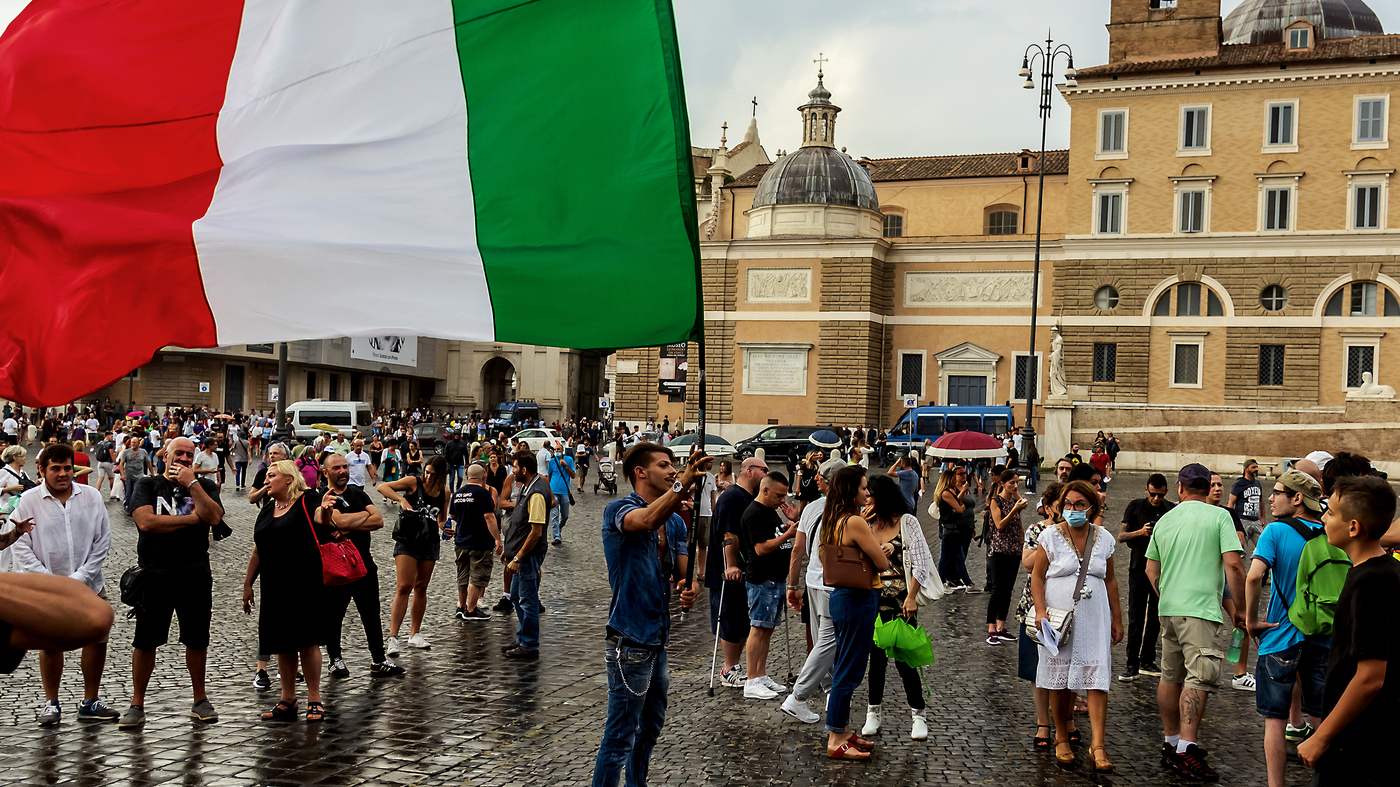