A remote Syrian monastery that was once a hub of interreligious dialogue has reopened to visitors after more than a decade of war and isolation.

Deir Mar Mousa Al-Habashi, known as Saint Moses the Ethiopian, is located in the desert on a rocky cliff in Al-Nabek, about 100 kilometers from the Syrian capital, Damascus. The 7th century monastery once attracted tens of thousands of people.

More than a decade of war in Syria and the coronavirus pandemic, however, have emptied the visitors’ space.

“He rebuilt the ruined monastery with the help of volunteers from Syria, Lebanon and Italyand he started monastic life here and lived in Syria for 30 years.

The old, dimly lit monastery now waiting for people to come back.

“Even when we were closed, during all this time, we were not accepting visitors… We yearn for people to come back,” explains Father Youssef.

“We want to see them pray and meditate with us once again, so that they find here a space of calm, silence and contemplation.”

What impact has the civil war in Syria had on the monastery?

The Syrian civil war began in 2011 when a group of teenagers, inspired by the Arab Spring, scrawled graffiti on a school wall. He taunted President Bashar al-Assad with the words: “Your turn has come…”

The boys were arrested and tortured, sparking protests across the country.

The civil war between rebel groups and President Assad has created a vacuum, giving rise to terrorist groups like the Islamic State.

Father Jihad Youssef says that one of the founders of the monastery has disappeared.

“He (Father Paolo) was most likely kidnapped by Daesh, by the (so-called) Islamic State of Iraq and the Levant,” he says.

What is the history of the monastery?

The monastery was built around an abandoned Byzantine watchtower dating from the fifth or sixth centuries AD.

According to legend, the son of the king of Ethiopia crossed Egypt and Palestine, becoming a priest along the way. He then settles in the Syrian mountains to seek a spiritual life near the deserted watchtower.

He was killed by Byzantine soldiers from Chalcedon in the 7th century and so the monastery was named in honor of the priest.

Extensive frescoes cover the church wall, surviving as some of the richest examples of Christian art in the Middle East. But the monastery was abandoned.

In the 1970s and 1980s, Italian Jesuit Paolo Dall’Oglio and Syrian Catholic communities restored the monastery.

Dall’Oglio transformed the monastery into an interfaith center and housed political dissidents and victims of the regime’s torture during the Syrian civil war, author Shaun O’Neill told the Al Arabiya news channel.

The Italian priest disappeared in 2013 as relations between him and President Assad’s regime fractured.

Watch the video to see inside this ancient desert monastery in Syria.

Next Italy fears summer wave of Covid-19 as cases rise 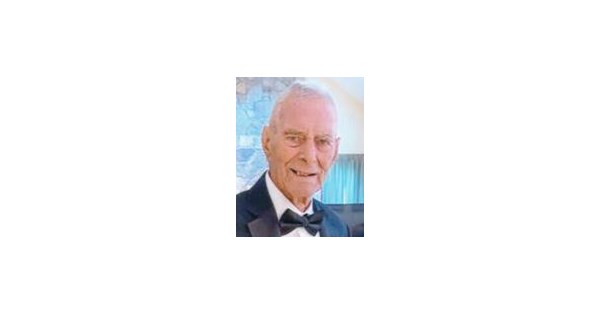 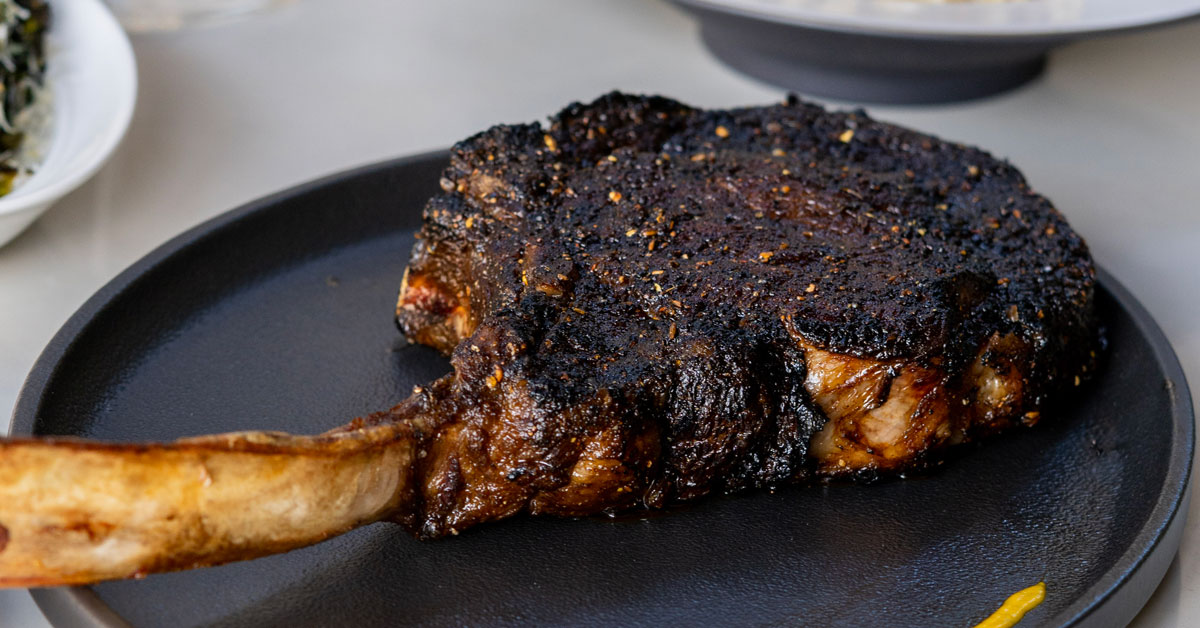 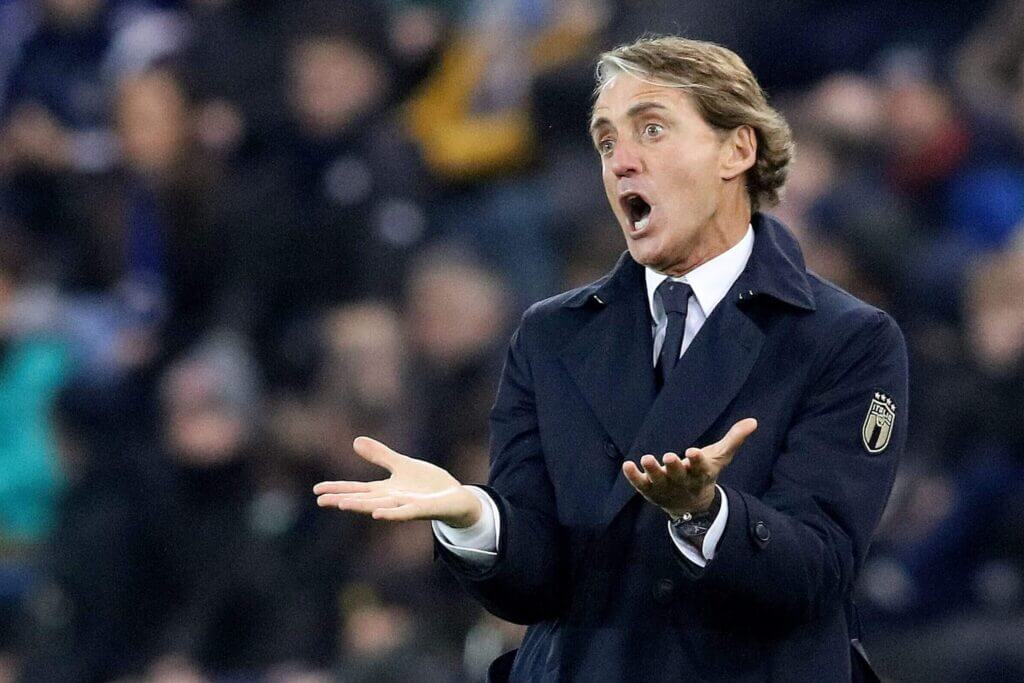 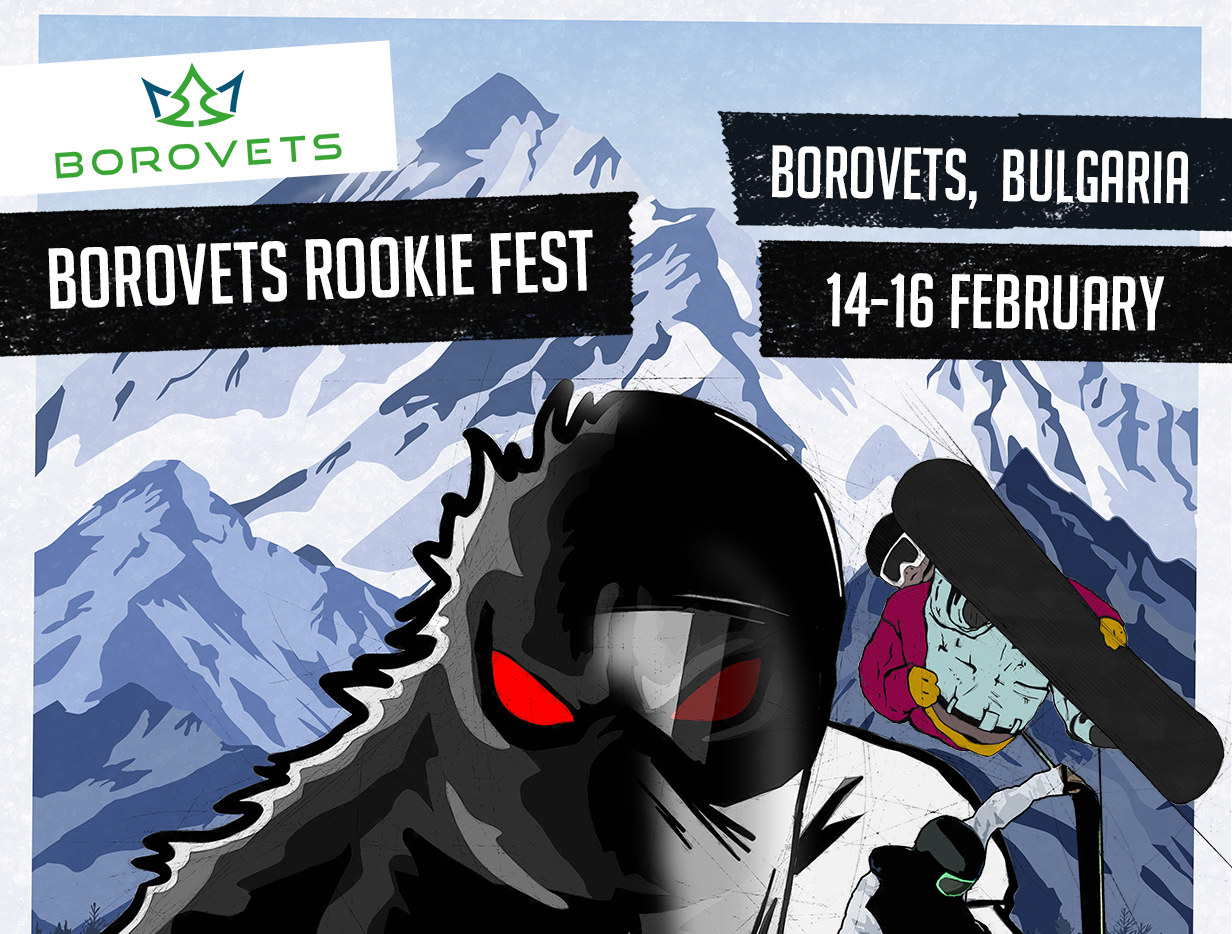 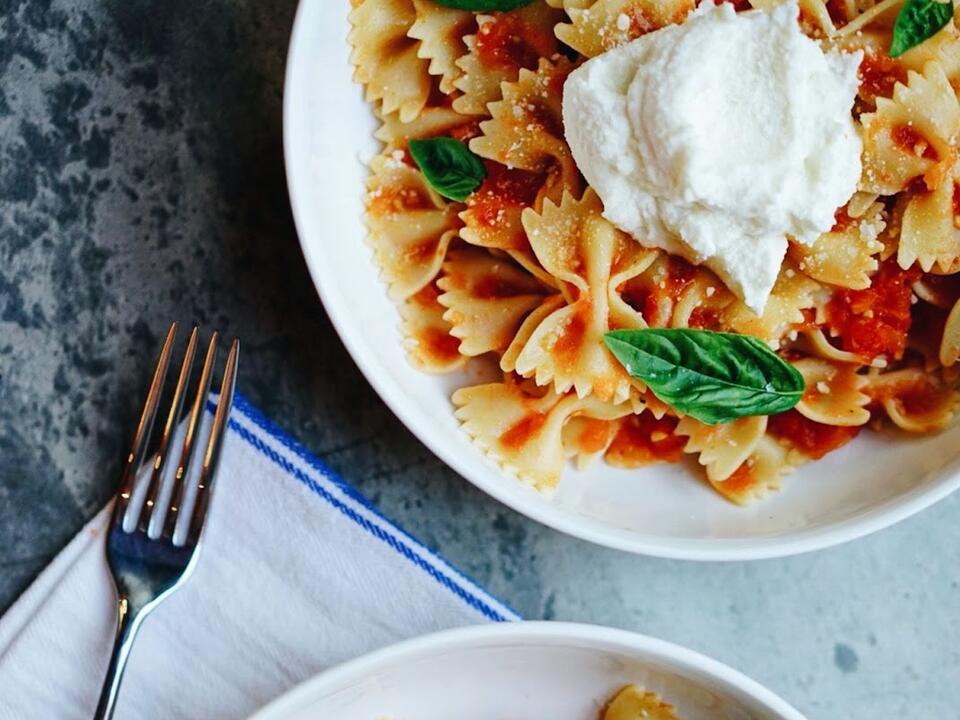 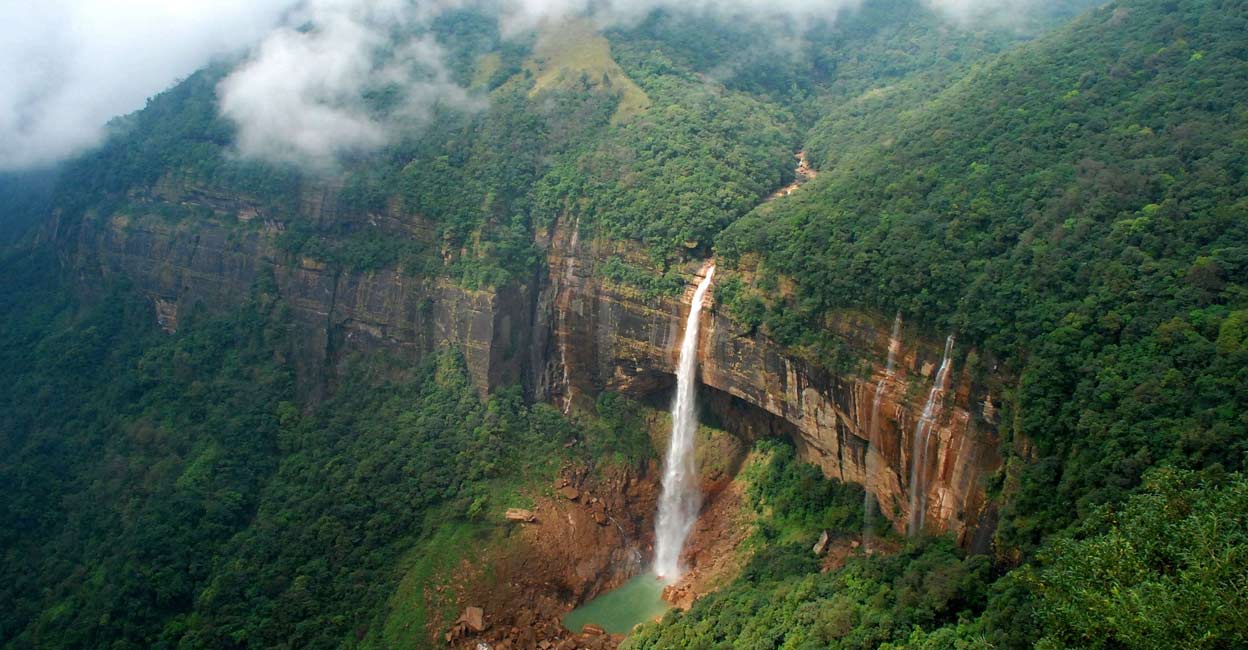